Govt decides to provide wheeling facility to sell electricity generated by KP to other provinces
26 Jan, 2019 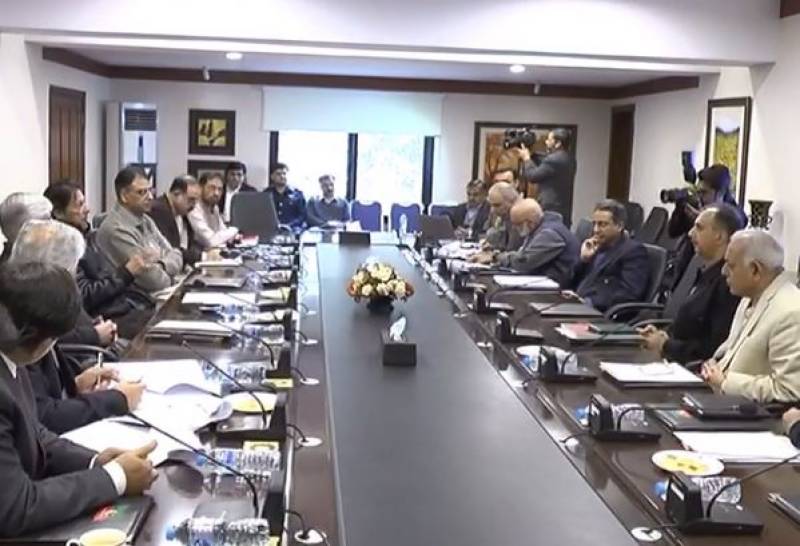 The government has decided to provide wheeling facility to sell electricity generated by Khyber Pakhtunkhwa to other provinces.

This was decided in a meeting chaired by Prime Minister Imran Khan in Islamabad on Friday.

The meeting discussed various issues pertaining to production of oil and gas and progress on various power projects in Khyber Pakhtunkhwa.

It was decided that Khyber Pakhtunkhwa's representation will be ensured in all federal institutions, including National Transmission and Dispatch Company (NTDC) and Central Power Purchasing Agency (CPPA).

The meeting approved formation of a committee to solve issues regarding net hydel profit among provinces under AGN Qazi formula.

The committee will present its recommendations for future strategy within one week.

The provincial government will submit a plan to check theft of locally produced gas in 30 days.

The meeting decided to ensure allocating suitable share of oil and gas income to their production areas.

The meeting also decided to reorganize PESCO board.