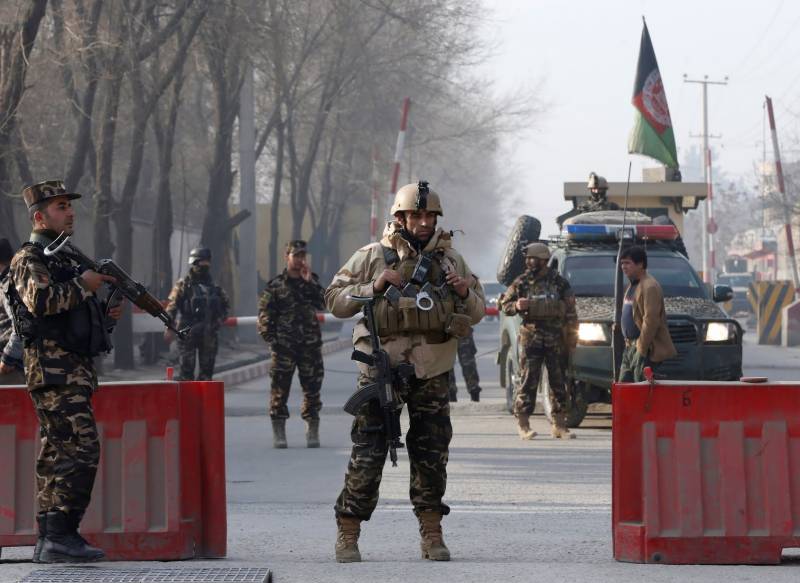 KABUL - At least five persons were killed after an improvised explosive device went off in a volleyball ground in Afghanistan's Baghlan province, local officials said on Saturday. Abdul Ahad Ahmadi, governor of Tala Wa Barfak district, told Anadolu Agency the blast killed at least five people and injured up to 20 more. Blaming the Taliban for the blast, he said most of the victims are young men and boys who gathered for the volleyball game on Friday evening. The Taliban have not commented on the incident. In a statement issued by the Afghan army, the incident took place in an area controlled by Taliban. It further added that a local commander of Taliban, identified as Mullah Ainouddin, was also among the people killed in the explosion, while five other Taliban insurgents and a number of civilians sustained injuries in the explosion.