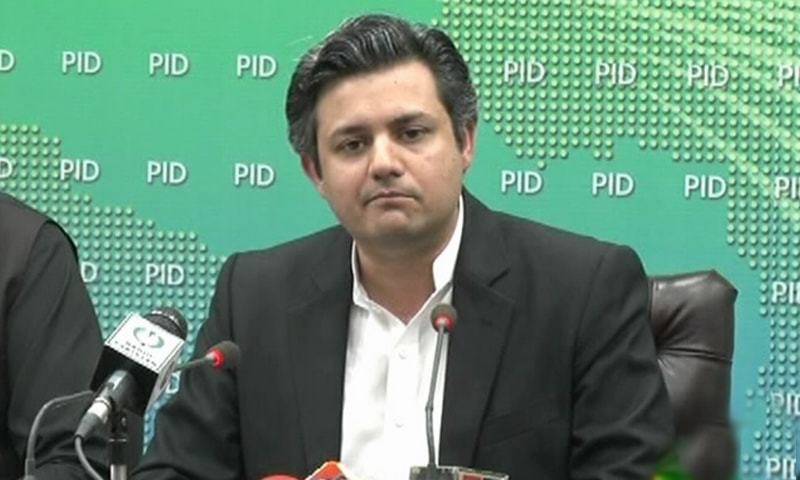 Federal Minister for Industries and Production Hammad Azhar link has on Friday said that Pakistan cannot be put on the Financial Action Task Force (FATF) blacklist following the measures ensured by the federal government.

The federal minister held a press conference in Islamabad and said India tried to misuse the FATF for its wicked plans but it has now been revealed to all that New Delhi itself provides financial assistance to terrorists.

Hammad Azhar link said, “Pakistan showed exemplary performance regarding the FATF action plan, and fully addressed 24 points out of 27. We will try to ensure the completion of remaining three by June.

“Pakistan achieved 90 percent of its targets despite the coronavirus pandemic. When Pakistan Tehreek-e-Insaf (PTI) assumed charge, the first objective was to save the country from being put on the FATF blacklist.”