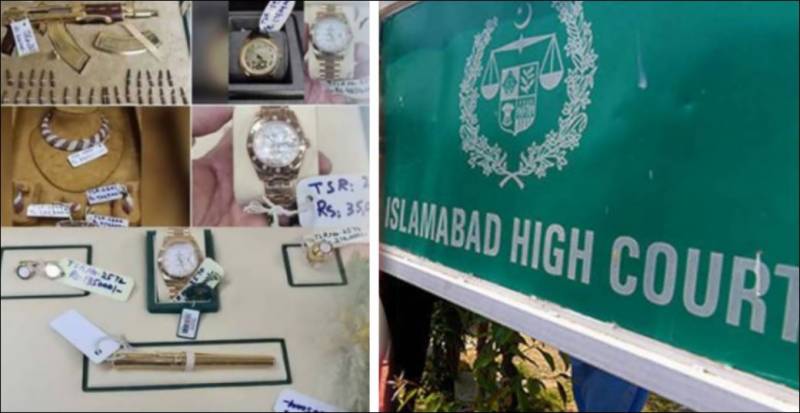 ISLAMABAD – The Islamabad High Court on Monday directed Cabinet Division to provide details of gifts received by top politicians since 1947.

Justice Miangul Hasan Aurangzeb heard the petition seeking details of the gifts received by the heads of state since the establishment of Pakistan, more than a week after the Lahore High Court directed the government to submit the details by January 16.

During today’s hearing, the petitioner maintained that his client had asked for the details of the gifts received by the head of the states since 1947 but Cabinet Division refused to provide the information.

The petition maintained that Pakistan Information Commission issued an order in June this year but it had not been implemented, to which Justice Aurangzeb inquired why the rest of the public servants were not included in it.

The deputy AG apprised the court that the records before 1990 would not be available and that such information should be on the website.

The court later issued a notice to the Cabinet Division and sought a report within a month.