Yet another feather in the cap of Pakistani Nobel laureate Malala Yousafzai
26 Dec, 2019 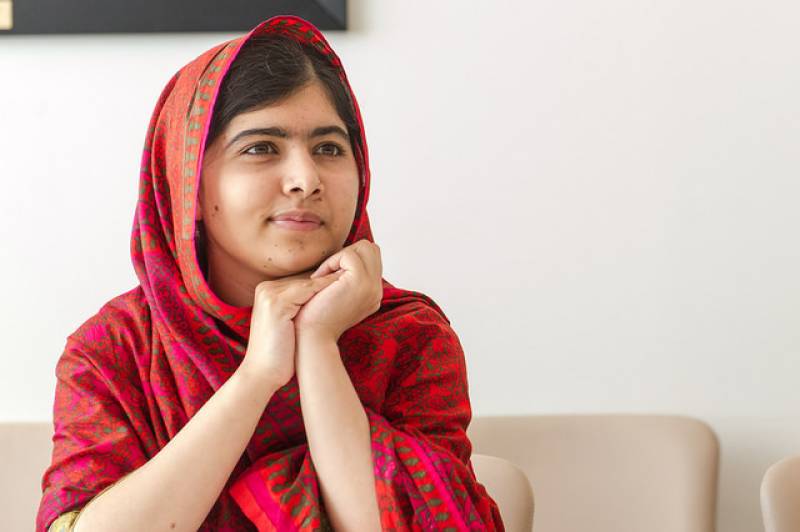 ISLAMABAD - The United Nations (UN) has declared Pakistani education activist and Nobel laureate Malala Yousafzai as ‘the most famous teenager in the world’ in its "Decade in Review".

In part one of its "Decade in Review" series which takes place between 2010 and the end of 2013, the UN highlighted the devastating Haiti earthquake in 2010, the beginning of the ongoing Syrian conflict for 2011 and Yousafzai's work in favour of girls’ education for the year 2012.

In 2014, Malala became the youngest recipient of the Nobel Peace Prize in recognition of her efforts for children's rights. On October 2012, Malala was shot in the head at point-blank range by Taliban gunmen as she was returning from her school in Swat valley.

"The attack made waves around the world, and was widely condemned: on Human Rights Day that year, a special tribute to Malala was held at the Paris headquarters of the UN Educational, Scientific and Cultural Organization (UNESCO), pushing for action to ensure every girl’s right to go to school, and to advance girls’ education as an urgent priority," UN wrote.

"Malala’s activism and profile have only grown since the assassination attempt. She became a UN Messenger of Peace in 2017, with a special focus on girls’ education," it added.

The 22-year-old was also recently chosen by Teen Vogue as as its cover person for its last issue of the decade.