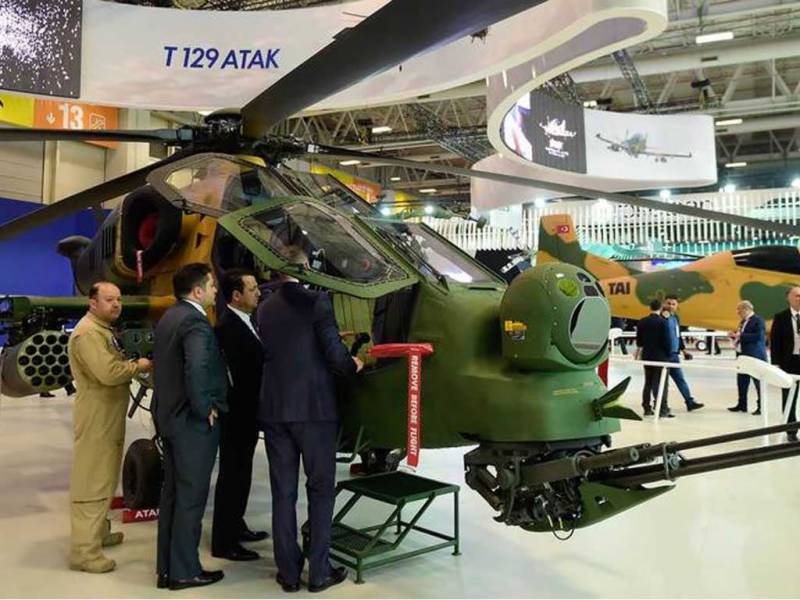 "We are the first Turkish defense firm to open an office in Pakistan's first technopark," TAI Marketing and Communications Director Serdar Demir said in a statement to *Anadolu Agency*.

TAI official talked about the company's deal to sell 30 T129 ATAK helicopters to Pakistan and TAI's aim to positively conclude the ongoing process. Damir said that the firm founded in 2005 is in negotiations with Pakistan over other defense platforms.

Just days ago it was learnt that Turkey's defense goods manufacturer ASELSAN – Askeri Elektronik Sanayi, Military Electronic Industries, is all set to open offices in Pakistan next year, as the defense giant aims to boost its marketing opportunities.

The company which recorded $1.87 billion in revenue in 2018, currently sells its products to 65 countries is aiming to expand its defense transactions with Pakistan, by opening its office in January next year.