Sikhs across the World laud Pakistan government over the Kartarpur Corridor initiative
26 Dec, 2019 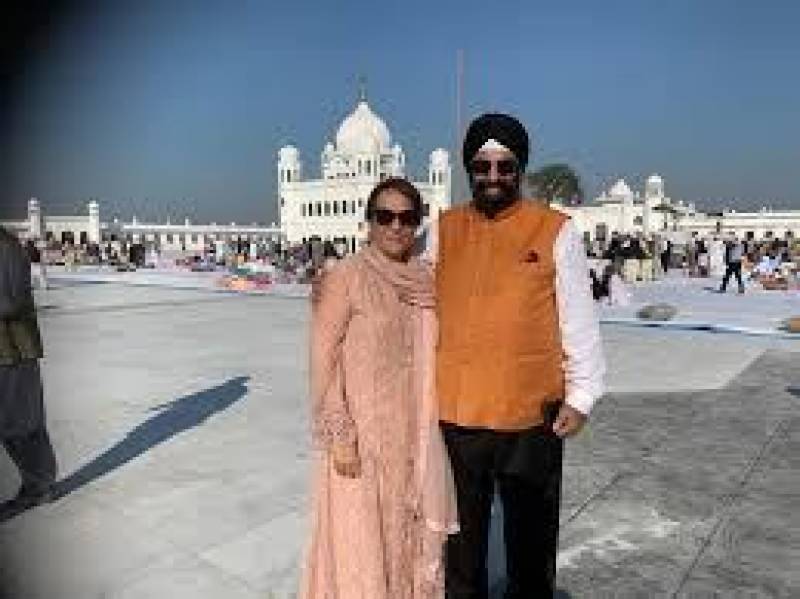 DUBAI: When Dubai-based Surender Singh Kandhari and his wife Bubbles visited Kartarpur in Pakistan 15 years ago, they did not expect that their next visit on Nov. 9 would be a historic one.

Kandhari and Bubbles were the only people from Dubai among 12,000 Sikh pilgrims from around the world who arrived for the opening ceremony of the Kartarpur corridor, the visa-free passage connecting one of Sikhism’s holiest shrines, the Gurdwara Darbar Sahib in Pakistan, to the border with India.

“I was invited to the opening ceremony by the government of India,” Kandhari told Arab News. “Of the total 500 invited guests, 50 were from overseas, and me and my wife were the only two invited from the UAE,” he said.

Kandhari is a Dubai-based businessman who owns Al Dobowi Group. He built the first gurdwara in the UAE, on a piece of land donated by UAE Vice President and Dubai Emir Sheikh Mohammed bin Rashid.

Recalling the day the Kartarpur corridor was opened, Kandhari said they flew to Amritsar in India and then took the road to Kartarpur.

“I have been to Pakistan several times, but that day was special and the reception we got from the Pakistani side was very warm and loving,” he said, adding that Pakistan’s initiative to open the corridor and refurbish the Kartarpur temple built in 1925 was an unbelievable move.

“In just 10 months, they changed and built an entirely new place,” Kandhari said.