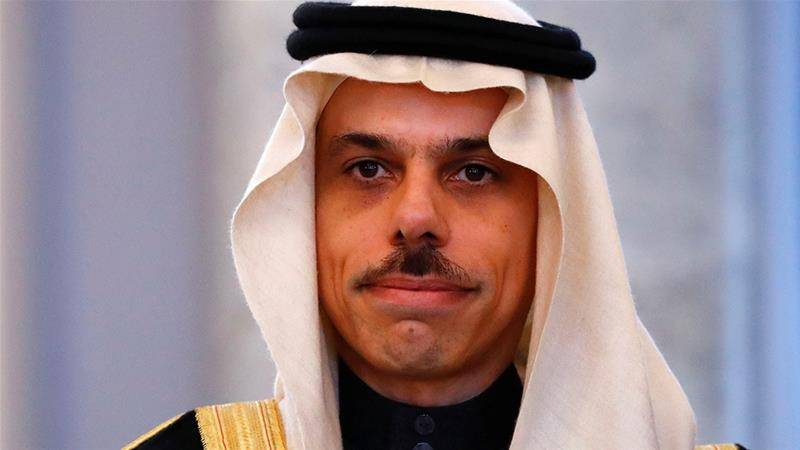 On a day-long visit, the Saudi FM will hold meeting with Foreign Minister Shah Mehmood Qureshi and call on Prime Minister Imran Khan. “This would be his maiden visit to Pakistan, during which the exchange of views would cover bilateral matters and regional issues of mutual interest,” said a foreign ministry statement.

It added: “Pakistan and Saudi Arabia enjoy a deep-rooted and longstanding fraternal relationship. The two countries are committed to further strengthening bilateral cooperation in all fields.

Frequent high-level visits are a key feature of the relationship and serve to further deepen and broaden mutual collaboration.”

Senior government officials told The Nation that the two sides will discuss empowering the OIC further and make it more active. “The KL summit will definitely come under discussion. And there are bilateral matters too,” said one official.

Another official said, “Saudi Arabia also wants to assure Pakistan that Riyadh respects it sovereignty and Islamabad is free to make its own decisions.”

This month, Pakistan completely boycotted the Kuala Lumpur Summit after much confusion and reports that it could unofficially replace the OIC and create another bloc to represent the Muslims.

Pakistan said it did not participate in the Kuala Lumpur Summit as some major Muslim-majority countries had concerns. Foreign Minister Qureshi called off his planned visit to attend the Kuala Lumpur Summit after Prime Minister Imran Khan telephoned Malaysian counterpart Mahathir Muhammad and expressed his regrets for not being able to participate in the December 18-21 summit.

Qureshi was expected to represent Pakistan at the summit after PM Imran Khan’s decision to skip but his visit was also cancelled at the last minute.

The major Arab Muslim-majority states - Saudi Arabia, the United Arab Emirates and Egypt – were not made part of this group.

The participation of states considered hostile to Saudi Arabia, like Qatar and Iran, has dramatically given birth to Saudi reservations about the agenda of the summit.