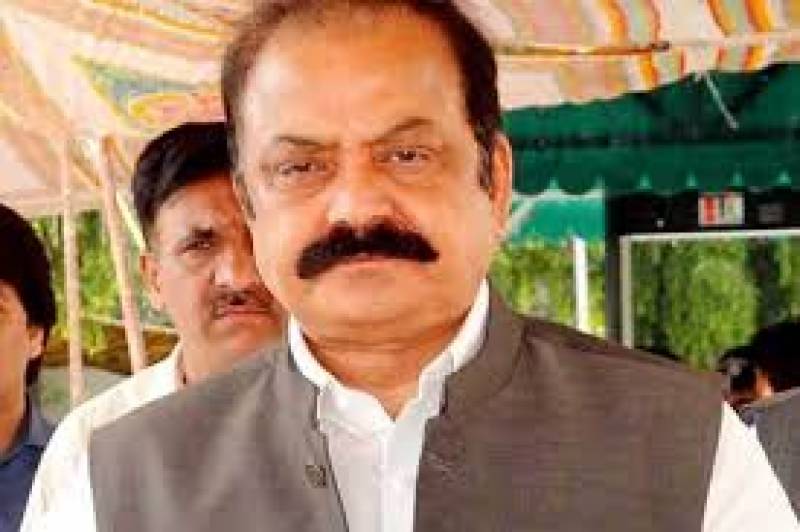 A detailed verdict on the bail awarded to PML-N Rana Sanaullah in a drugs trafficking case was issued by the Lahore High Court (LHC) on Thursday.

Written by Justice Chaudhry Mushtaq Ahmad of the Lahore High Court, the judgement is 9 pages and explains that "the co-accused in the case was granted bail by a trial court, and his bail was not challenged by the prosecution in the high court." The verdict further mentions that the official has been accused for "carrying 15kg of heroine, yet he was never sent on a physical remand."

The court approved Rana Sanaullah's bail on Tuesday against two surety bonds worth Rs1 million each.

The accused is expected to be released today once he has submitted his surety bonds.