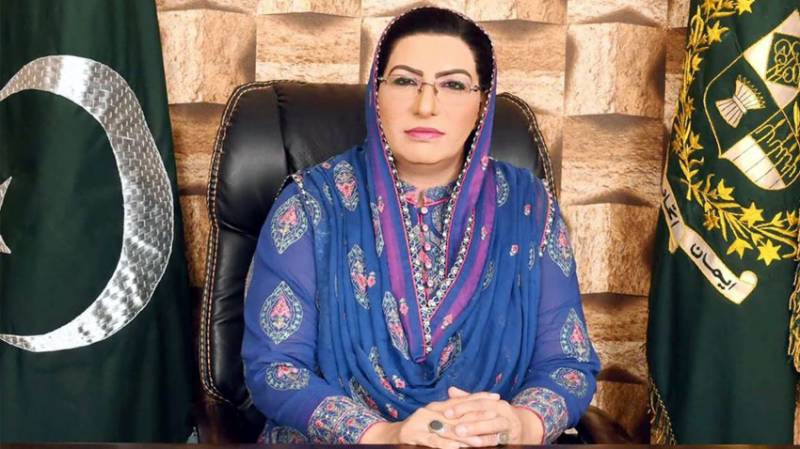 ISLAMABAD - Special Assistant on Information and Broadcasting Dr. Firdous Ashiq Awan says the special package announced by the cabinet for the families residing along the Line of Control will contribute to their welfare.

In a series of tweets on Thursday, she said besides assistance through ration scheme under Ehsaas Programme, every married woman of 33498 families will be given five thousand rupees during every three months, and payment of this amount will continue for four quarters.

Paying tribute to the valiant people living along the Line of Control, the Special Assistant said they are facing the enemy shoulder to shoulder with the armed forces for defence of the motherland. We salute to their sacrifices.

The Special Assistant said targeting innocent citizens along the LoC shows Indian army's callousness and barbarism. She said sympathizing with the injured people shows sincere feelings of Prime Minister Imran Khan for them.