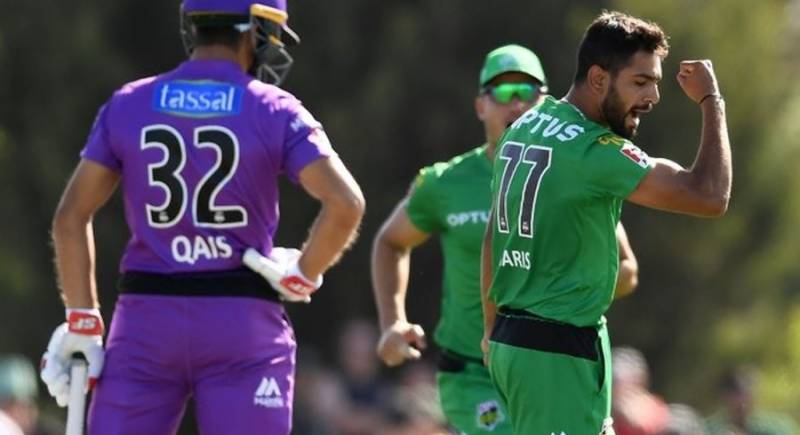 Pakistan’s fast-bowler Haris Rauf, who currently holds the BKT Golden Cap as the leading wicket-taker of the ongoing Big Bash League (BBL), has been removed from the Melbourne Stars squad after the arrival of South Africa’s fast-bowler Dale Steyn, despite a dream start to the tournament.

Rauf, who replaced the injured Steyn, claimed seven wickets in just two matches with an economy rate of 5.87. His fifer against the Hobart Hurricanes caught the attention of fans around the world due to his sheer pace and control.

Steyn, who was not available for the first two matches in the BBL, has recovered from the side strain after getting injured during the Mzansi Super League (MSL).

He looks set to make his BBL debut against the Adelaide Strikers on Friday.