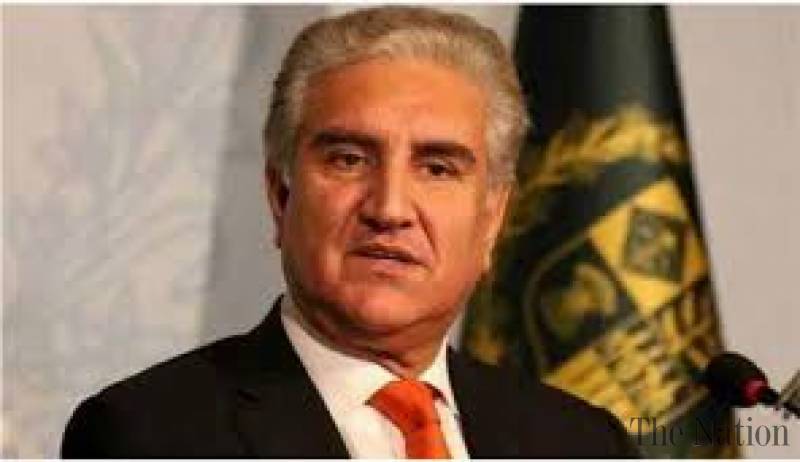 Shah Mehmood Qureshi urged the international community to take notice of the acts of hooliganism being committed by warmonger India.

The foreign minister paid homage to both Pakistani soldiers – Naib Subedar Kandero and Sepoy Ehsan – who embraced martyrdom as a result of Indian CFVs along the LoC.

Shah Mehmood Qureshi – while warning India to not remain in any misunderstanding – said the entire nation is proud of the sacrifices of the armed forces of Pakistan which are fully capable of defending the motherland and stressed that people are standing with the army. He saluted the courage and bravery of Pakistan Army.

It is pertinent here to mention that Naib Subedar Kandero and Sepoy Ehsan were martyred in Dewa Sector. Pakistan killed three Indian soldiers including a Subedar, injured few and damaged their post in response.