Pakistan earned millions of dollars through transport services across the World
26 Dec, 2019 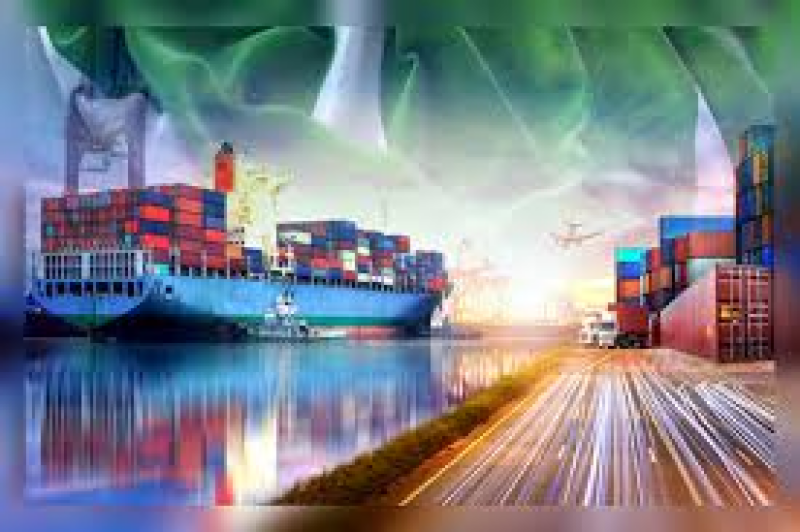 ISLAMABAD - Pakistan earned US $ 258 million by providing different transport services in various countries during the first four months of current financial year (2019-20) as compared to the corresponding period last year.

This shows decrease of 5.18 percent as compared to US $ 272.100 million earned through provision of services during the corresponding period of fiscal year (2018-19), Pakistan Bureau of Statistics (PBS) reported.

Meanwhile, the exports of road transport services during the period under review witnessed a decline of 21.03 percent by going down from US $ 17.930 million to US $ 14.160 million during this year, it added.