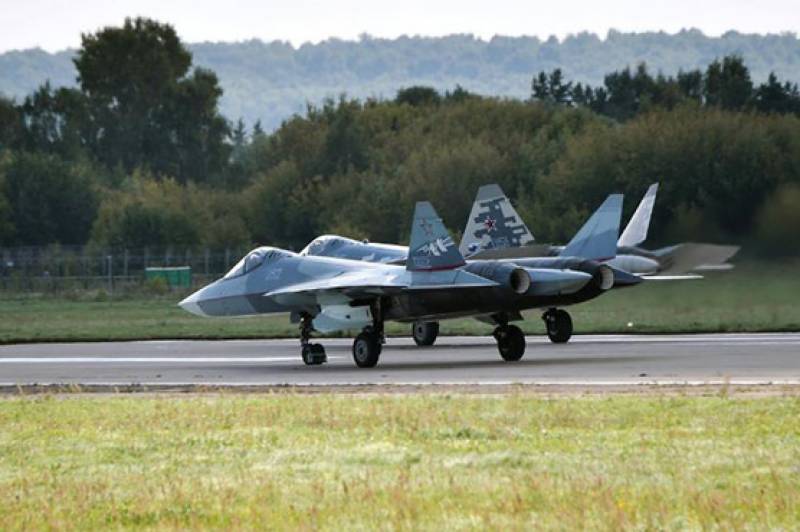 MOSCOW – One of Russia’s Sukhoi Su-57 stealth fighter jets crashed on Tuesday in the Far East during a test flight, the plane’s maker said, the first accident of its kind involving what is the country’s most advanced warplane.

Russia’s United Aircraft Corporation (UAC), which owns the factory which makes the plane, said the incident took place in the Khabarovsk Region and that the pilot ejected safely.

The Defence Ministry will set up a commission to investigate the accident, which looked like it was caused by a failure in the steering system, the TASS news agency cited two military sources as saying.

UAC said nobody was hurt on the ground.

The lost plane was one of the first of its kind to be mass-produced and was due to be handed over to the Russian air force by the end of this year, the Interfax news agency reported, citing a source.

Russia has previously tested the Su-57 in Syria.