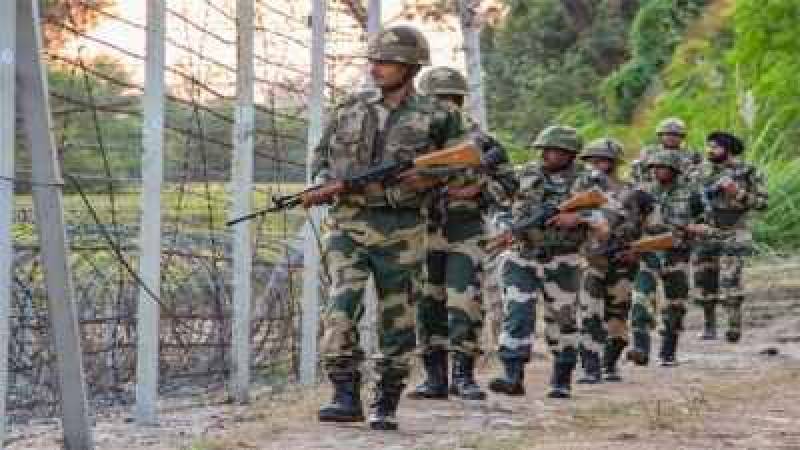 A junior commissioned officer of the Indian army was killed on Wednesday in retaliatory firing during ceasefire violation by Indian troops along the LoC in Uri sector of Jammu and Kashmir.

India is targeting civilian population in Pakistan with vengeance from gun and mortar positions. The JCO (Subedar) died in Uri Sector.

The incident comes in the wake of Pakistan Army Chief's recent visit to Hajipir along the LoC.

The sources said the ceasefire violations are part of Indian strategy to divert attention from Kahsmir.