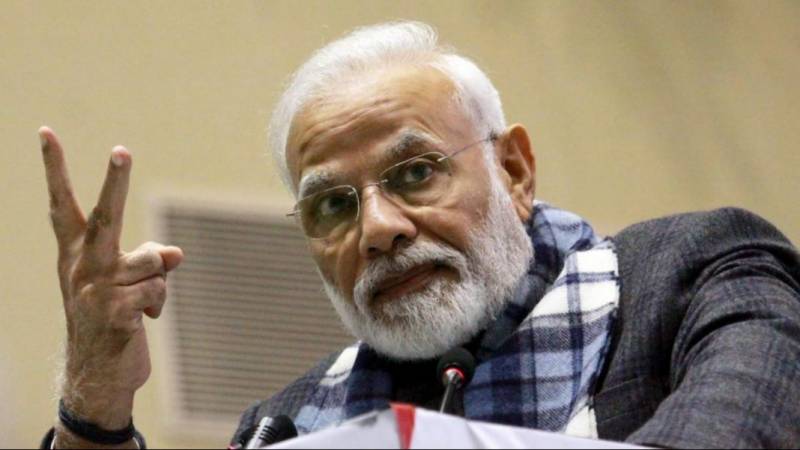 ISLAMABAD - Authorities in India’s most populous state of Uttar Pradesh have declared a war on Muslims after UP Chief Minister Yogi Adityanath vowed to “take revenge” on people protesting against the controversial Citizenship Amendment Law.

According to Indian media report, at least 18 people have died, mostly due to bullet injuries, while hundreds of people, including minors, have been taken into custody and thousands have been booked.

In Kanpur city alone, police have registered cases against 21,500 people, according to Anant Deo, the city’s top police officer.

Though, the police have denied firing at protesters but media has shown videos of police officers shooting with pistols. So far, police force have admitted killing only one protester, identified as 20-year-old man called Suleiman, who died after he was shot in the stomach in Bijnor city.

Such protests have broken out across the country after Indian parliament passed the anti-Muslim citizenship law.