India once again vents out enmity against Pakistan in the field of cricket
26 Dec, 2019 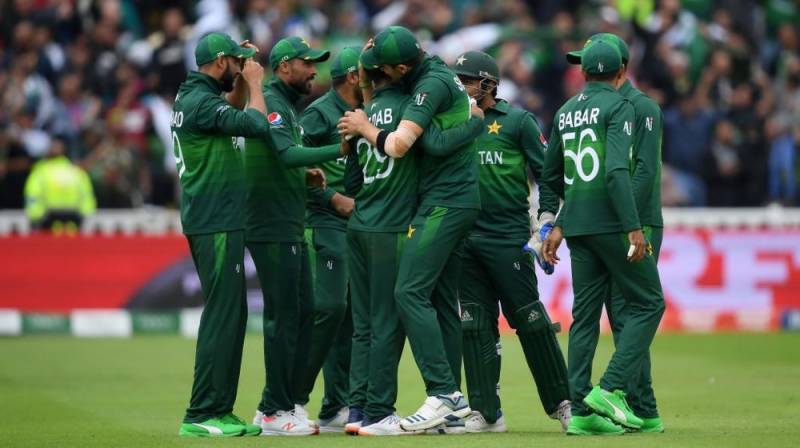 ISLAMABAD - India once again vents out enmity against Pakistan in the field of cricket.

In March 2020, Asia XI will take on World XI at Dhaka to mark the birth centenary of the founder of Bangladesh, Sheikh Mujibur Rehman.

However, Joint Secretary of Board of Control for Cricket in India (BCCI), Jayesh George, has made it clear that no Pakistani players will be allowed to be a part of Asia XI.

Earlier, Chairman Pakistan Cricket Board (PCB), Ehsan Mani, said that India has become a security risk following the passage of the Citizenship Amendment Bill (CAB), 2019, and subsequent widespread protests against it.

Responding to the comments of Chairman PCB, Jayesh George said:

What we are aware of is that there will be no Pakistan players in the Asia XI. That is what the message is, so, there is no question of both countries coming together or picking one over the other.

Sourav Ganguly will decide the five players who will be a part of the Asia XI.

Vice-President of BCCI, Mahim Verma, said that Chairman PCB has no right to comment on what is an entirely internal issue of India.