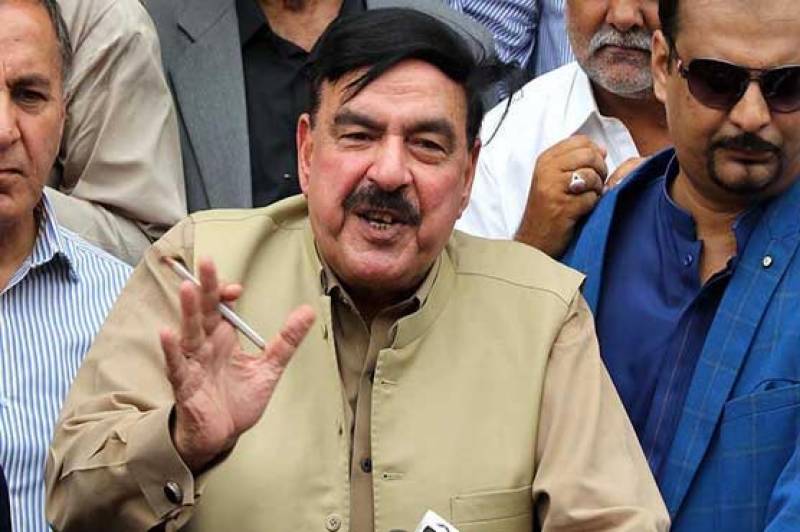 Federal Minister for Railways Sheikh Rashid Ahmed has on Thursday affirmed that all political parties are on board regarding extension in army chief’s tenure as there is no problem vis-à-vis the matter.

The federal minister talked to media in Lahore and declared that any decision by the court will be accepted.

He snubbed the rumors of clash between institutions and stressed that Prime Minister Imran Khan will complete his term of five years.