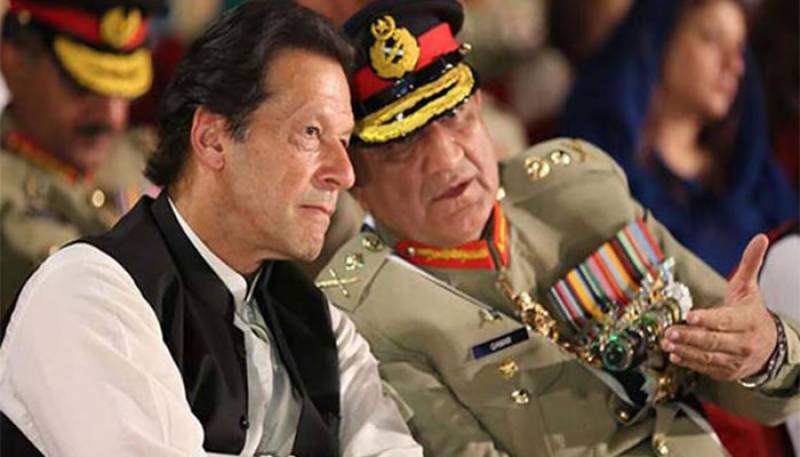 PIND DADAN KHAN: Prime Minister Imran Khan said on Thursday that Chief of Army Staff (COAS) Gen Bajwa had assured him "Pakistan Army was ready for India" in case of an attack on Azad Kashmir.

"I am telling you now, Modi will use this [protests in India] to do something in Azad Kashmir," said the prime minister. "I informed Gen Bajwa about this and he told me that Pakistan Army is ready for India."

Prime Minister Imran said that Modi had thousands of Muslims massacred in Gujarat and was also responsible for injuring thousands of Kashmiris in the occupied valley through pellet guns.

"I want you to listen to my prediction. The people of India will stand up against Modi. Not only Muslims but Hindus, Sikhs and Christians," he said.

"They know that what he is about to do in India is the same what Hitler did 60-70 years ago against the Jews."