Another setback for Pakistan cricket over home series
26 Dec, 2019 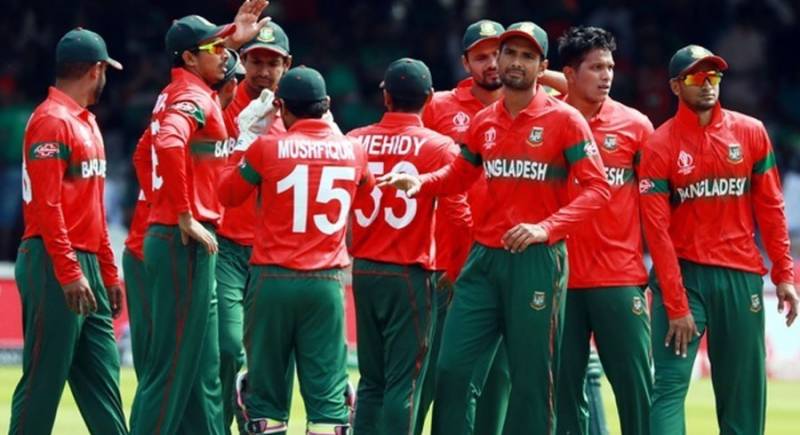 DHAKA - The Bangladesh Cricket Board (BCB) President Nazmul Hasan on Thursday said that they are trying to form a team for the Twenty20 International (T20I) series against Pakistan after several of their star players showed reluctance to tour Pakistan even to play the shortest format.

The BCB were contemplating splitting the Test and Twenty20 International (T20I) series between the two countries scheduled to take place in Pakistan early next year.

However, the latest statement from the BCB President to the media in Dhaka has put the T20I series in doubt as well.

“We have already communicated [to the PCB] that we are trying to send a team for the T20s if the players are willing,” Nazmul was quoted as saying by The Daily Star. “If the players and the staff are willing and we can manage to form a good team, then we will send our team. Some of our star players have said that they don’t even want to play the T20s.”

“We are awaiting government clearances. We have already gotten approval from one section and awaiting other instructions. We need clearance from the security agencies. One thing is certain, we won’t force any player to go,” he added.

Nazmul also explained the rationale behind Bangladesh players and coaching staff’s unwillingness to tour Pakistan. “Many of the coaching staff has already informed us that they don’t want to go.