A big setback for Pakistani cricket players and the fans across the country
26 Dec, 2019 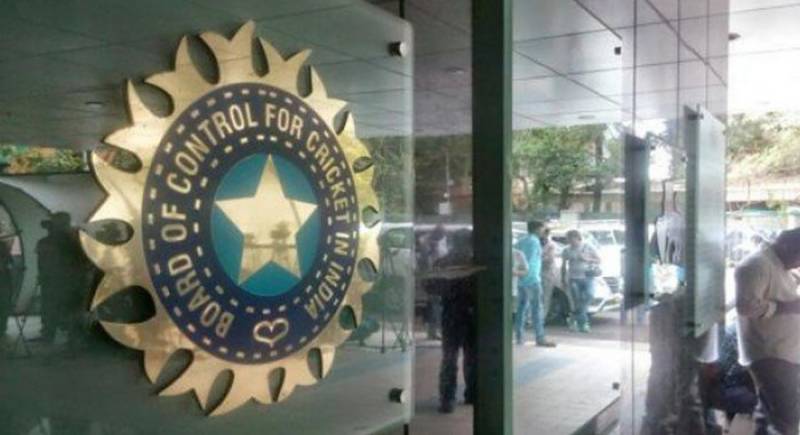 ISLAMABAD - A big setback for Pakistani cricket players and the fans across the country.

No Pakistan player will be part of the Asia XI, according to the Board of Control for Cricket in India (BCCI), which is set to take on the World XI in two Twenty20 Internationals (T20Is) hosted by Bangladesh to celebrate the birth centenary of their founder Sheikh Mujibur Rahman.

The matches, which will be played in Bangladesh, have been given the official status by the International Cricket Council (ICC). However, according to the IANS, BCCI Joint Secretary Jayesh George has clarified that no Pakistan player would be invited to take part in the Asia XI squad.

"What we are aware of is that there will be no Pakistan players in the Asia XI. That is what the message is, so, there is no question of both countries coming together or picking one over the other.

Sourav Ganguly will decide the five players who will be a part of the Asia XI," George said.

The war of words had intensified between the PCB and BCCI over the past few days, after both boards exchanged stern statements over their country's security concerns.

Earlier, BCCI’s vice-president Mahim Verma had criticised the Pakistan Cricket Board (PCB) Chairman Ehsan Mani after the latter termed India a far greater security risk as compared to their neighbours.