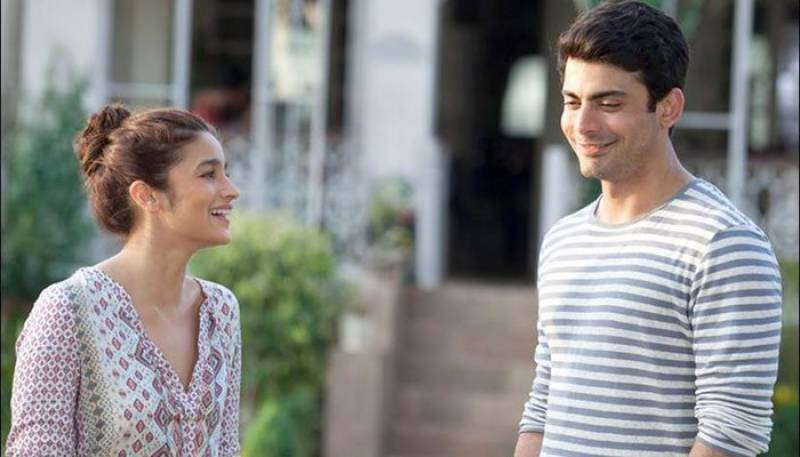 Following his blockbuster roles in ‘Khoobsurat’ (2014) and ‘Kapoor and Sons’ (2016), Pakistani heartthrob Fawad Khan may soon be featuring in another Bollywood production.

Dubey, who has produced indie films like ‘Geelee’ and ‘Naach Ganesh’, said he has already decided he wants to cast Fawad Khan along with Alia Bhatt and Sushant Singh in the film.

“I have already started scripting the film and thinking about the casting. As the story is mainly about three boys from India, Pakistan and Bangladesh, I want to cast Sushant, Fawad for the two of them,” Dubey told publication IANS.

“For the female lead, I think Alia can play the part. Let’s see how the casting goes,” he added.

The story of ‘Love Curry’ revolves around three guys from three different continents who live in the UK and go through a journey of their life, love and cultural identity.

"But at the same time, I do not want to treat the issue with so much seriousness, rather wanted to focus on how these three guys, who are otherwise fighting against each other as Indian and Pakistani unite as one in a western country," the author added.