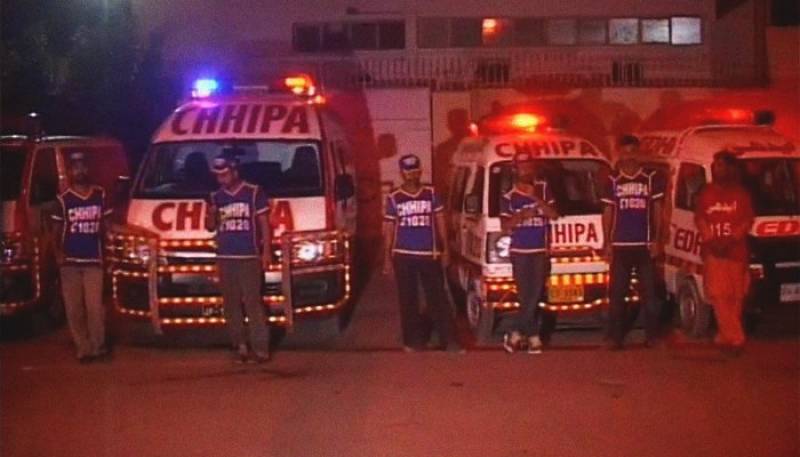 KARACHI: At least one person was shot dead by two dacoits late Monday night during a robbery attempt here in Awami Colony of the metropolis' Korangi locale, sources told.

It is unclear, however, whether any of the businessmen looted were wounded in the firing.

The two suspects escaped with cash looted from three shops and vendors in the same area, sources stated, adding that the robbers opened fire when the businessmen and traders resisted.