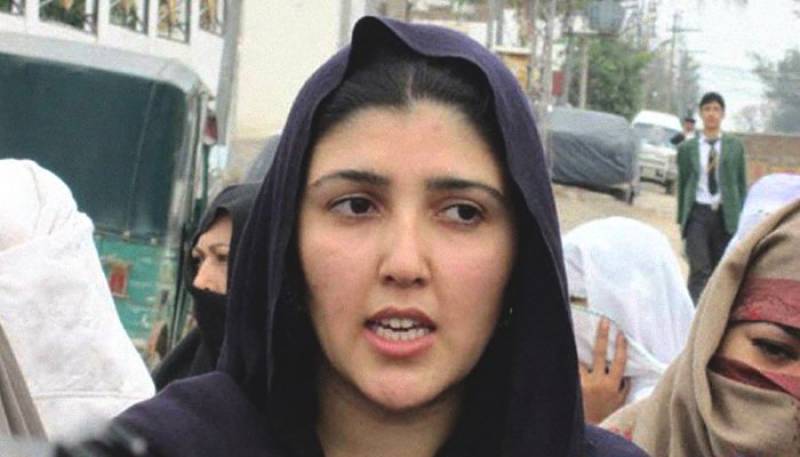 Gulalai noted that she has always spoken the truth and that the time is ripe to create and lead her own political party.

"I will make the official announcement as the new year starts," she said.

In a deriding response, however, PTI member Shaukat Yousafzai claimed that the defector's party will collapse before even being born.

"Ayesha Gulalai's film is a flop and the producer is on way to bankruptcy," Yousafzai commented.

Gulalai announced to quit PTI in August after levelling allegations of harassment and corruption against the PTI chief Imran Khan. Relations between Gulalai and the party leadership have since turned sour.