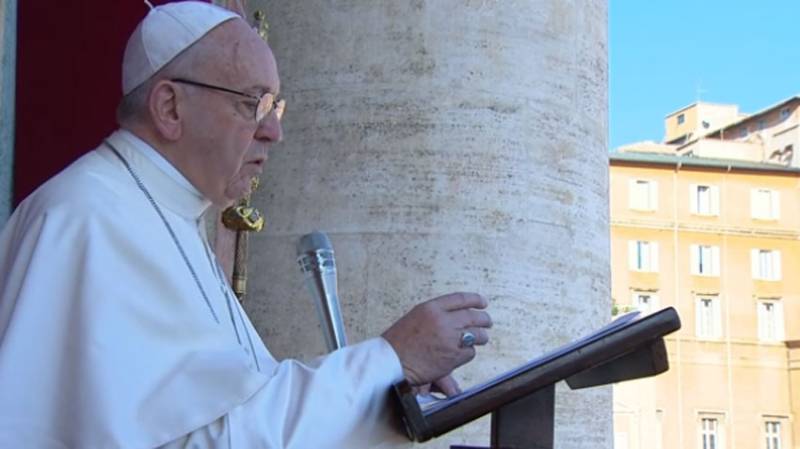 The Roman Catholic leader Pope Francis has called for "peace for Jerusalem" and dialogue between Israelis and Palestinians.

In his Christmas message in Saint Peter's Square in Vatican city on Monday, he urged for a negotiated two-state solution to end the conflict.