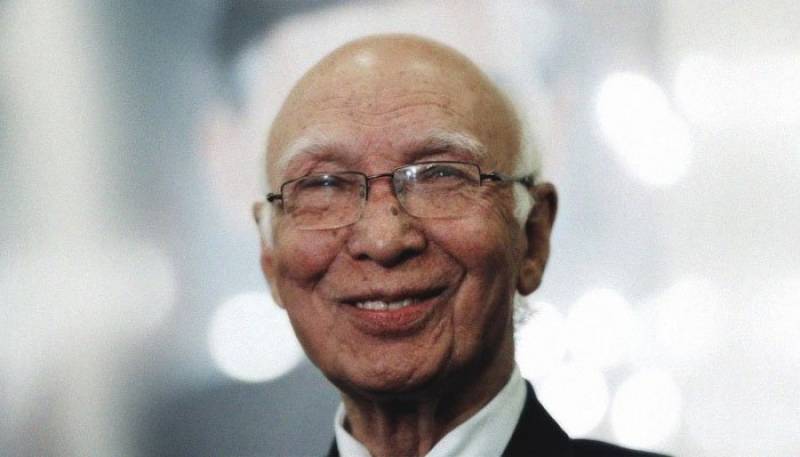 "We wanted to have meetings with Afghanistan to resolve the business-related issues existing between the two neighbouring countries, " he said in an interview aired on a private news channel.

Pakistan desires to hold meetings with Afghan officials but they were reluctant to consider the offer, he said, noting that the issues of transit trade could be addressed through dialogue involving both countries'representatives.

Expressing serious concerns over attacks targeting the children and the people of Pakistan from Afghan soil, Aziz said the country would take action to counter such objectionable activities.

In response to a question, Aziz said, "We will not allow India for transit trade with Afghanistan through using the land of Pakistan.

"Indian trade was not associated or linked with Afghanistan," he said.

To another query, Aziz said efforts were being made to improve the roads linking Chaman-Torkham border for easy passage of trucks.