Pakistan China will look to include Afghanistan in CPEC
26 Dec, 2017 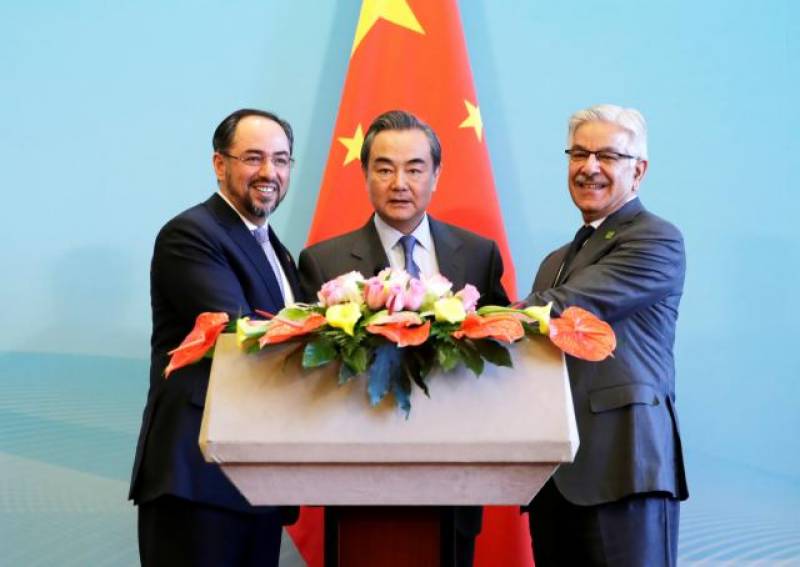 China has tried to position itself as a helpful party to promote talks between Pakistan and Afghanistan, both uneasy neighbors ever since Pakistan's independence in 1947.

Their ties have been poisoned in recent years by Afghan accusations that Pakistan is supporting Taliban insurgents fighting the U.S.-backed Kabul in order to limit the influence of its old rival, India, in Afghanistan.

Pakistan denies that and says it wants to see a peaceful, stable Afghanistan.