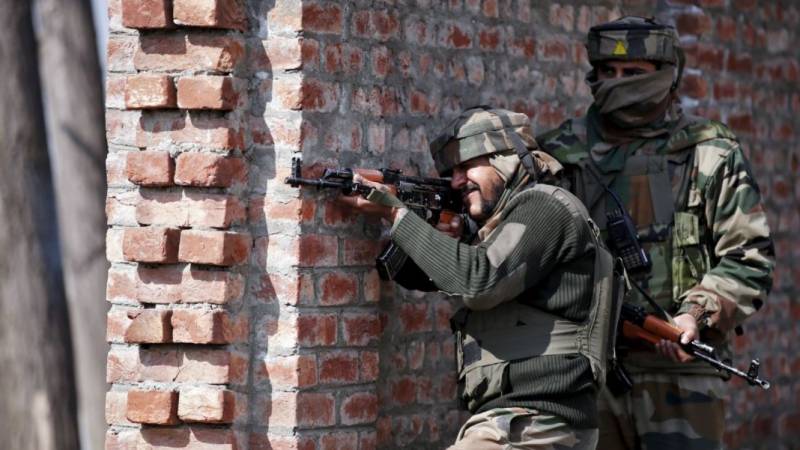 ISLAMABAD: Indian troops in their fresh act of state terrorism, martyred a three-foot tall Kashmiri man in Pulwama district in occupied Kashmir on Tuesday.
The body of the victim , identified as 47-year-old Noor Mohammad Tantray was recovered from the debris of a house, destroyed by the Indian forces during crackdown operation in Samboora area of the district, Kashmir Media Service reported.
The victim was arrested in Delhi in 2003 and sentenced to life by a POTA court in 2011, but he was reportedly released on parole.
Meanwhile, the authorities have suspended Internet services in Pulwama district. – APP
Tags; Kashmir, India