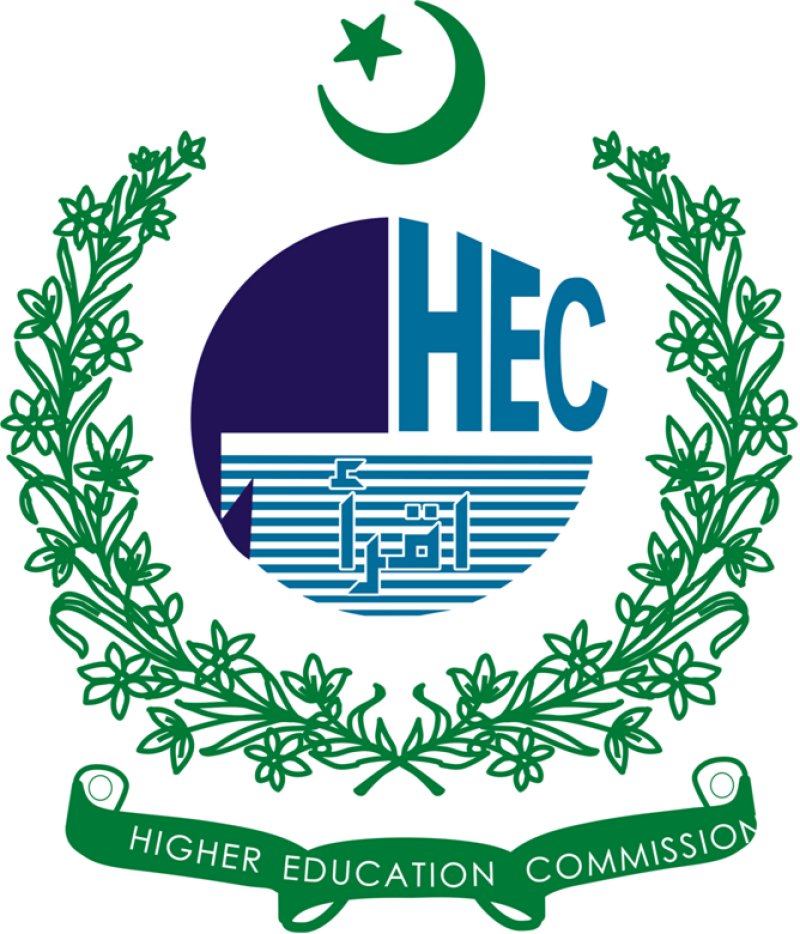 ISLAMABAD: The Higher Education Commission (HEC) has asked the provincial governments to take strict action against illegal universities and campuses operating in various parts of the country.
HEC identified overall 155 illegal higher education institutes and their campuses in all four provinces including Azad Jammu and Kashmir, the sources told APP here Tuesday.
According to the details, around 103 illegal universities or campuses are working in Punjab, while 26 in Sindh, 11 in Khyber Pakhtunkhwa(KP), three in Azad Jammu and Kashmir(AJK), and two in Islamabad.
The sources said that HEC has sent a letter to all provincial governments asking for action against educational institutes not fulfilling the set criteria of HEC.
The provincial governments were informed in details of such higher educational institutions, not meeting the set criteria of Higher Education Commission, therefore the male and female students should bar to take admission in these institutions, they added.
It is worth mentioning here that HEC had repeatedly intimated the students and their parents through advertisement and also its website, warning them not to apply/get admissions in such institutions/universities which were not recognized by the commission. – APP