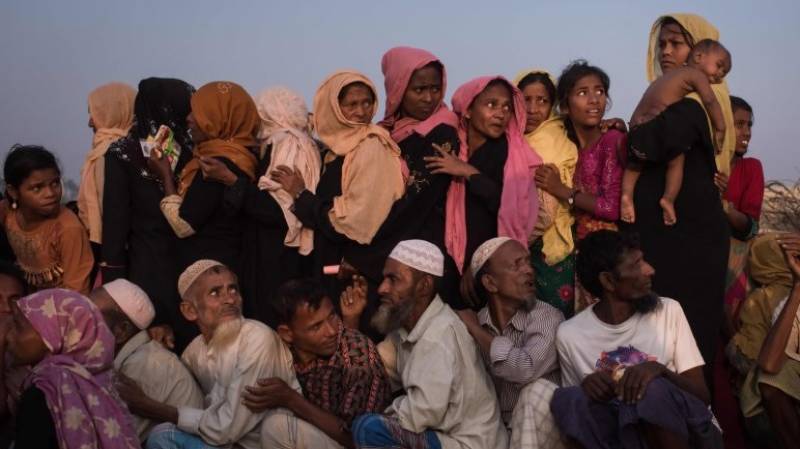 United Nations, United States: The UN General Assembly has urged Myanmar to end a military campaign against Muslim Rohingya and called for the appointment of a UN special envoy, despite opposition from China, Russia and some regional countries.

A resolution put forward by the Organisation of Islamic Cooperation (OIC) was adopted by a vote of 122 to 10 with 24 abstentions.

China, Russia, Cambodia, Laos, the Philippines and Vietnam joined Myanmar in voting against the measure as did Belarus, Syria and Zimbabwe.

The resolution calls on the government to allow access for aid workers, ensure the return of all refugees and grant full citizenship rights to the Rohingya.

It requests that UN Secretary-General Antonio Guterres appoint a special envoy to Myanmar.

The measure was adopted by the assembly after its budget committee gave the green light to funds for the new position of UN special envoy to Myanmar.

More than 650,000 Muslim Rohingya have fled the mainly Buddhist country since the military operation was launched in Rakhine state in late August.

Myanmar authorities insist the campaign is aimed at rooting out Rohingya militants who attacked police posts on August 25 but the United Nations has said the violence amounts to ethnic cleansing.

Last week, the UN special rapporteur for Myanmar, Yanghee Lee, said she had been banned from the country and that the government had cut off all cooperation with her.