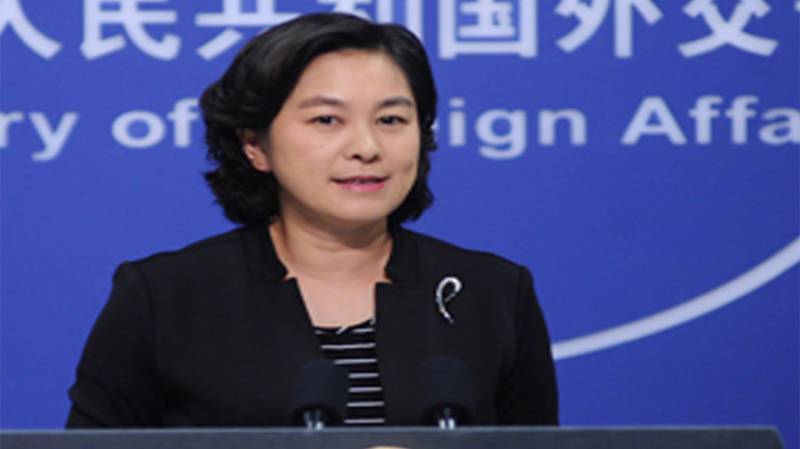 China has called for constructive efforts to ease tensions over North Korean nuclear crisis in the wake of fresh economic sanctions.

Chinese Foreign Ministry spokeswoman Hua Chunying speaking in Beijing on Monday also called for the use of peaceful means to resolve the issue.

She said all countries should exercise restraint and make proactive efforts to ease the tensions on the peninsula.

Russian Foreign Minister Sergei Lavrov in a statement said today that Russia is ready to facilitate such negotiations.