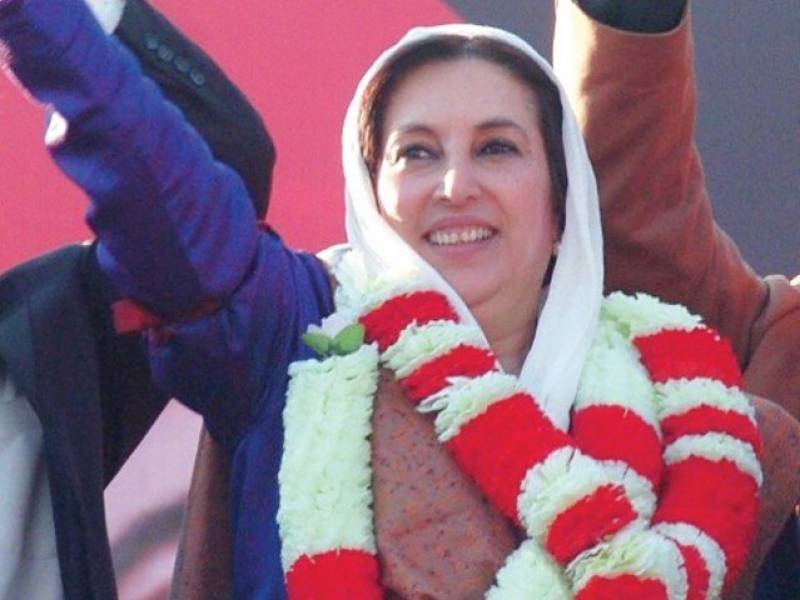 This he said while talking to newsmen at Larkana Press Club, on Monday. He said that the on Wednesday Quran Khawani will  be held for the departed soul of  Benazir Bhutto, at Garhi Khuda Bux Bhutto.

He also said Mushaira will  be held at Garhi Khuda Bux Bhutto in which noted poets across the country will pay homage to the great leader through their poetry.

He said the supporters, workers and leaders of the Pakistan people’s party from every nook and corner of the country will participate with zeal and zest in the death anniversary functions to be held here at Garhi Khuda Bux Bhutto, therefore special arrangements for them have also been made.

He said a public meeting on the occasion will be held  in front of Mausoleum of  Bhutto Family to be addressed by Chairman of PPP Bilawal Bhutto Zardarii, Co-Chairman of PPP and former President Asif Ali Zardari and central leaders of PPP.

All the provincial presidents of the party and central leaders will also address the public meeting. He said death anniversary ceremonies will be culminated at Garhi Khuda Bux Bhutto with the showing of documentaries of Mohtarma Shaheed to the participants in the evening.