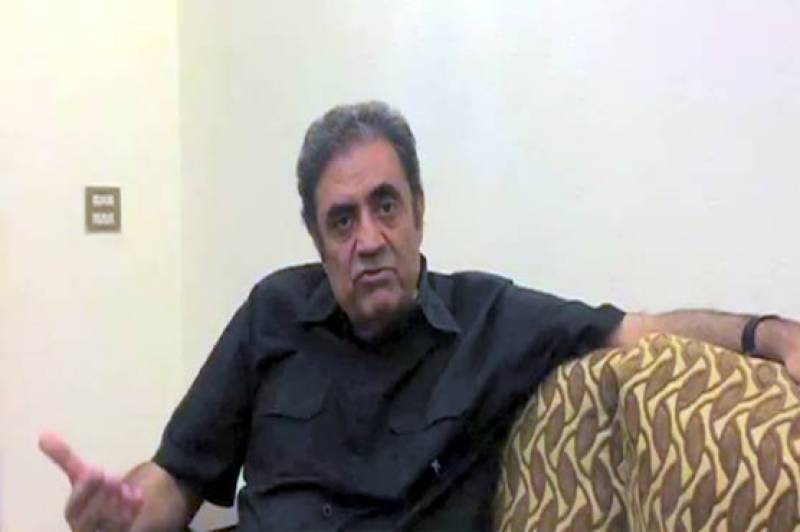 PTI spokesperson said that it was just a suggestion and not the final recommendation.

Earlier on Sunday Dr Ameer Khan Jogezai broke silence over the issue of NAB cases against him.

He has denied National Accountability Bureau (NAB) reference against him.

The Pakistan Tehreek-e-Insaf (PTI) leader thanked Prime Minister (PM) Imran Khan for suggesting his name for the post and assured to not disappoint the people.

On the other hand, NAB said that its probe into financial embezzlement cases against Jogezai is in final phase after which, reference will be filed against him.

It is to be mentioned here that NAB’s executive board chaired by Chairman Qamar Zaman approved investigation against Dr Jogezi in 2015.

The premier had already nominated Imran Ismail as Sindh Governor and Chaudhry Muhammad Sarwar as Punjab Governor. Both the governors will take the Oath of their Offices on August 27 and August 28 respectively.