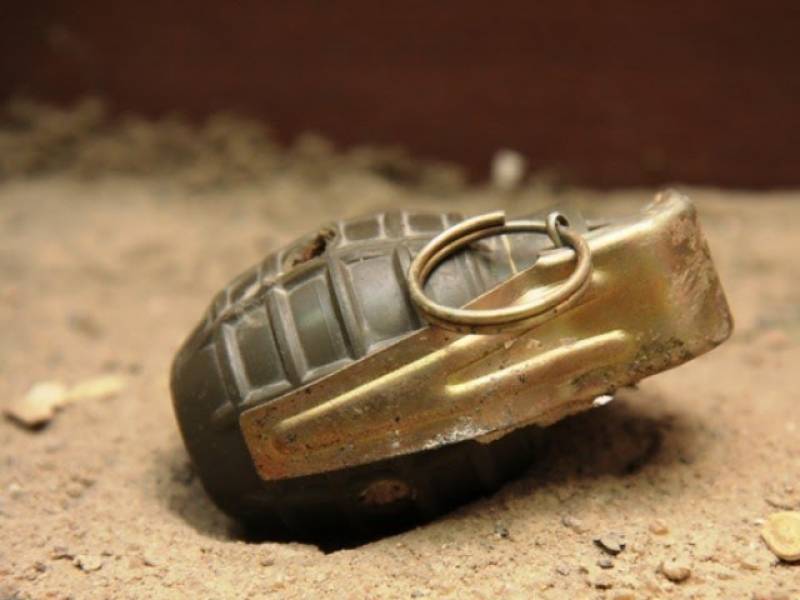 TURBAT – A blast has been reported in the Turbat area of the Balochistan province.

At least two people were reportedly injured in the hand grenade attack in Balochistan on Sunday.

Two unidentified men riding a motorcycle hurled a hand grenade at a market in Turbat that resulted in injuries to two persons.

Rescue teams shifted the injured to hospital for treatment. Authorities cordoned off the area and launched an investigation into the incident.