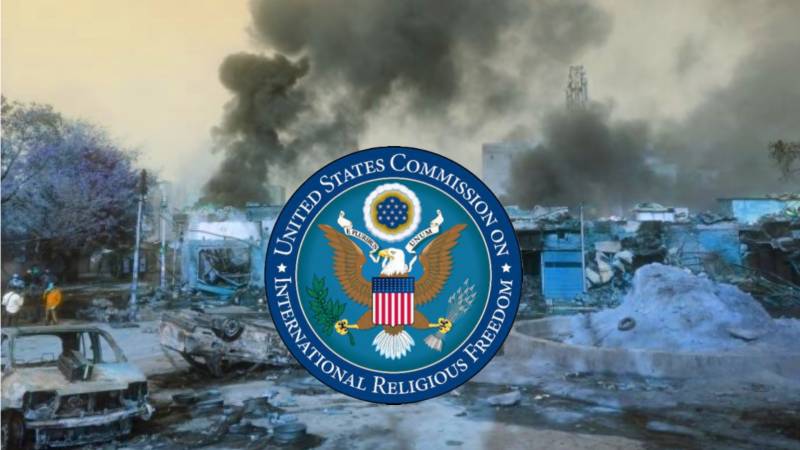 The US Commission on International Religious Freedom has called for targeted sanctions against India over the worsening religious freedom and rights abuses in the country.

In its annual report, the Commission said the state of religious freedom in India significantly worsened last year.

It urged the State Department to place India for the third straight year on the US list of "countries of particular concern".

It accused India of engaging in and tolerating systematic ongoing and egregious violations of religious freedom.