Afghan Taliban government’s yet another warning to Pakistan
26 Apr, 2022 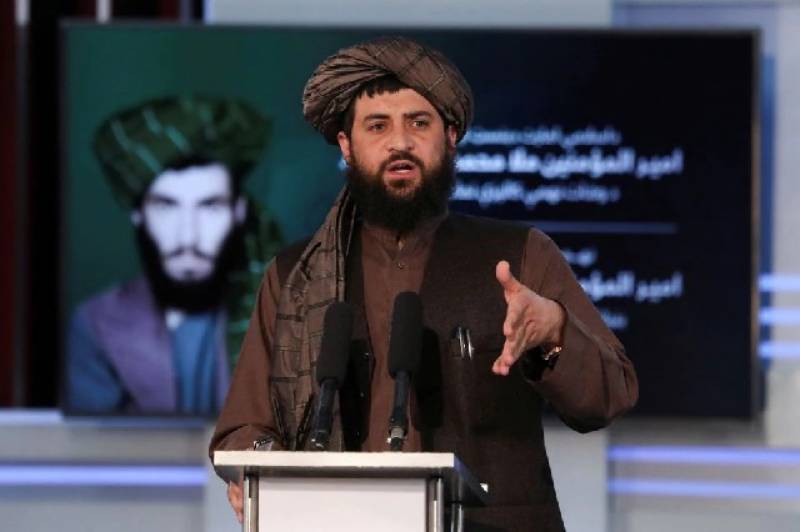 Afghanistan's acting defence minister said on Sunday that the Taliban administration would not tolerate "invasions" from its neighbours after protesting against airstrikes it says were conducted by neighbouring Pakistan.

The comments come after the Taliban administration blamed Pakistan for airstrikes that officials say killed dozens in Kunar and Khost provinces.

Pakistan, which has not confirmed any involvement in airstrikes inside Afghanistan's borders, said the two countries are "brotherly countries".

"We are facing problems and challenges from both the world and our neighbours, the clear example is invasion by them in our territory in Kunar," said Mullah Mohammad Yaqoob, acting Afghan defence minister, at a ceremony in Kabul commemorating the anniversary of the death of his father, Taliban founder Mullah Mohammad Omar.