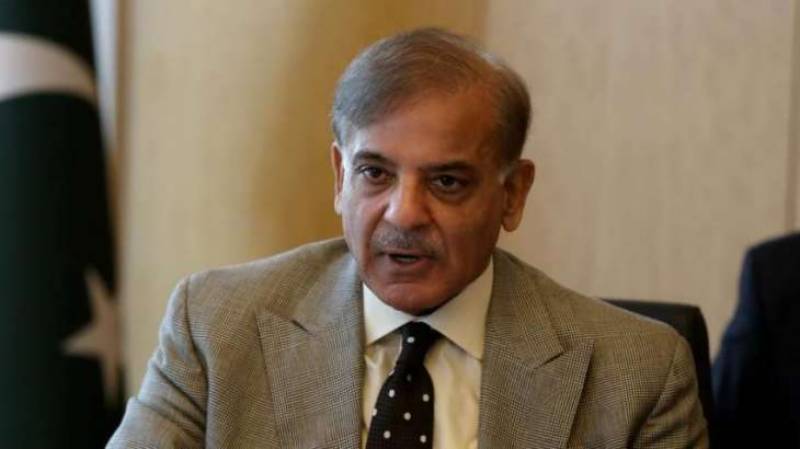 hook-up has been badly exposed.

Talking to Minister for Railways Khawaja Saad Rafique who called him here on Wednesday, he said that this alliance was only meant for the sake of power as public service was beyond their capacity.

"Niazi Sahib has taken yet another U-turn by entering into alliance with Zardari Sahib. The emblems of U-turn and politics of falsehood should realize facts in the larger interest of the country. Opponents may enter into numerous alliances but the PML-N will win the elections on the basis of its performance, he said.

"If people expressed their confidence over the PML-N in the elections, the scope of public welfare programs will be spread across the country", he added.

Shehbaz Sharif said that there would be no room for the politics of falsehood and mendacity. Liars should pity on 22 crore people of Pakistan, he added.

He said that leveling baseless allegations was no service; rather it weakens the foundations of the country. The PML-N government has served the people day and night and the people reciprocate by giving tremendous respect to those who have served them. Our practical steps are evident before the people and the time to deceive the people through hollow slogans is over, concluded the chief minister.