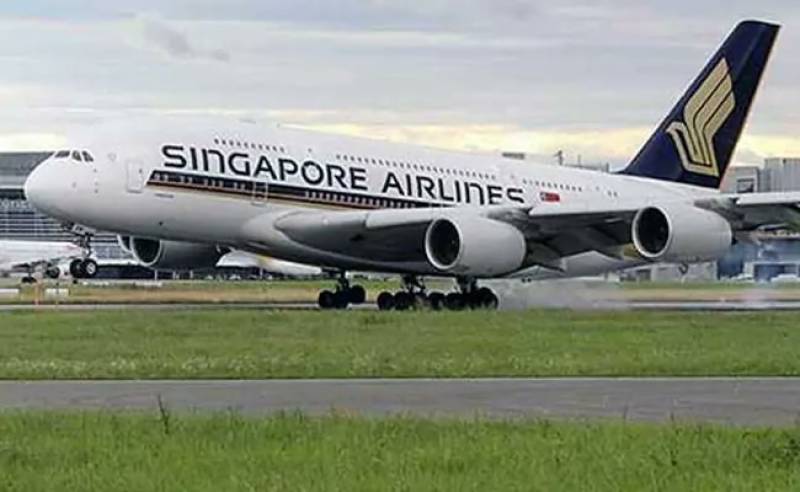 SINGAPORE - Singapore Airlines is set to launch the world's first non-stop flight with almost 20 hours in the air, by the end of this year, the media reported on Thursday.

Singapore Airlines' newest plane, the Airbus A350-900ULR -- for Ultra Long-Range -- will travel on a record-breaking, globe-spanning flight that will connect Singapore to New York, reports CNN,

The service proved to be inefficient, and Singapore Airlines cancelled the flights in 2013.

Singapore Airlines is now taking delivery of Airbus' newest wide-body, the A350-900. It has 21 planes in its fleet, of an order for 67 aircraft.

It has ordered seven of the Ultra Long-Range planes.

On April 23, the plane had its first test flight, an almost five-hour round-trip that launched from the airframer's assembly plant in Toulouse, France.

The Ultra Long-Range will be able to fly a remarkable 11,160 miles, an increase of more than 1,800 miles over the standard A350. It means that Singapore Airlines will reclaim the crown of running the world's longest non-stop air route.

Keeping passengers' comfort in mind, the A350s share Airbus' design philosophy that makes the aircraft cabin feel more like a room, rather than a long tube.

"The A350 is a clean-sheet design that has been designed for those long-range flights," Florent Petteni, Airbus' aircraft interiors marketing director for the A350, told CNN.

The air circulation system on the A350 has also been designed to be quiet and draft-free.