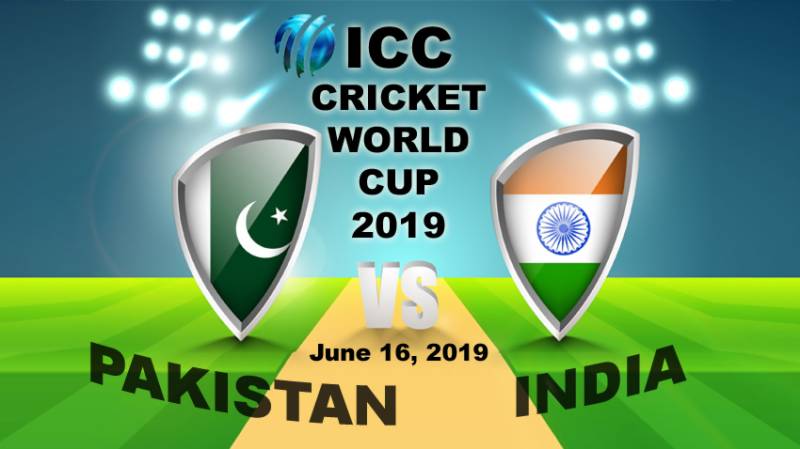 ISLAMABAD: Two years after clashing in the Champions Trophy final, India and Pakistan will meet at Old Trafford in the marquee contest of the 2019 World Cup on 16th June next year.

The next World Cup will be played on the format used in 1992, all 10 teams play each other in the league stage with four of them progressing to the knockouts.

In the first match of the World Cup, England will meet South Africa at The Oval on May 30th 2019.

The tournament will be played at 11 venues across England and Wales with Lord's hosting its fifth World Cup final on July 14. APP/AFP