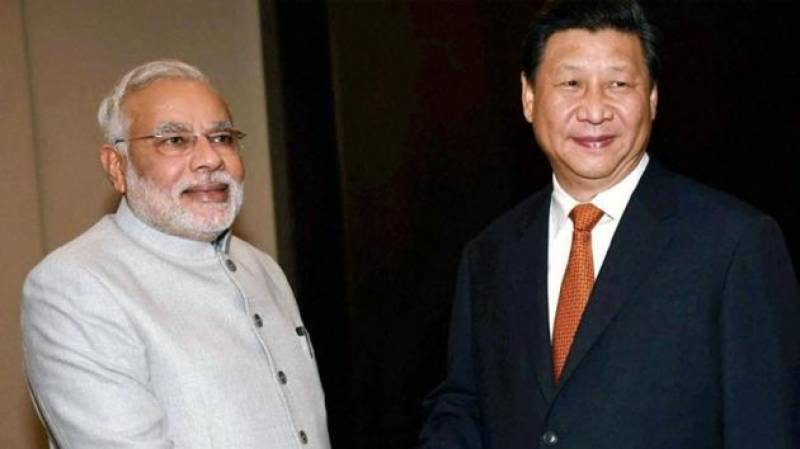 “It is the common expectation of both peoples to stabilise relations between the Chinese and Indian armed forces and maintain peace and tranquillity at the border areas,” the military spokesperson, Col. Wu Qian, told the media in Beijing.

Modi and Xi are due to hold a two-day informal summit in Wuhan from Friday during which the boundary issue as well last year’s standoff at Dokalm were expected to figure in their one-on-one talks to improve relations between the two countries.

“Although the relations between the two militaries still face some difficulties and obstacles, we are willing to use the important consensus of the leaders of the two countries as guidance to deepen our understanding, enhance mutual trust, properly settle differences, and continue to accumulate the positive energy of the healthy and stable development of the relations between the two armed forces,” Col Wu said.

He was replying to a question about the expectations from the Modi-Xi summit and as well as the outcome of the meeting between defence minister Nirmala Sitharaman and her Chinese counterpart General Wei Feng this week.

Col Wu’s comments were significant as President Xi is also the head of the ruling Communist Party of China (CPC) and the military.

Regarded as the most powerful Chinese leader in recent times, Xi is the Chairman of the Central Military Commission (CMC) which is the overall high command of the Chinese armed forces.

Post-Dokalam standoff last year, the relations between two militaries were picking up.

Sitharaman, who was in Beijing to attend the Shanghai Cooperation Organisation Defence Ministers’ meeting, held talks with her Chinese counterpart Wei and discussed steps to improve relations between the two militaries.

In her remarks, she had said differences should not be allowed to become disputes.