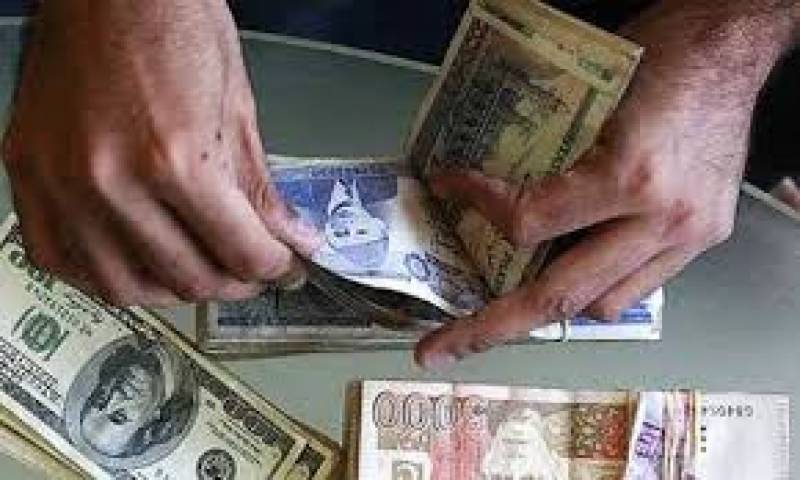 KARACHI: The rupee further depreciated to an all-time high of Rs119.50 against the US dollar in the kerb market on Wednesday.

It comes merely days after the central bank had held an emergency meeting with currency exchange companies in which their heads were requested to arrange an adequate supply of dollars in the kerb market, reported English daily.

Separate meetings of two representative bodies of the currency exchange operators were held with their members in which it was decided to decrease the dollar rates.

Also, anyone found not following the directives of these two representative bodies would be penalized. Forex Association of Pakistan (FAP) President Malik Bostan said its members had decided to reduce the dollar selling rate to Rs118.70 on Thursday morning.

And Exchange Companies Association of Pakistan (ECAP) in tandem with FAP proclaimed a similar selling rate of Rs118.70 and Rs118.40 for buying.

But both representative bodies don’t possess the legal authority to initiate action against its members for selling dollars at variable rates as the kerb market doesn’t follow any fixed price mechanism.

But the representative bodies of the currency dealers said in case of directives not being followed, membership of a company can get revoked.

The dollar rates would be set twice daily, in morning and evening in lieu of demand and supply. The central bank will be responsible for deciding about the supply of dollars, said Mr Bostan.