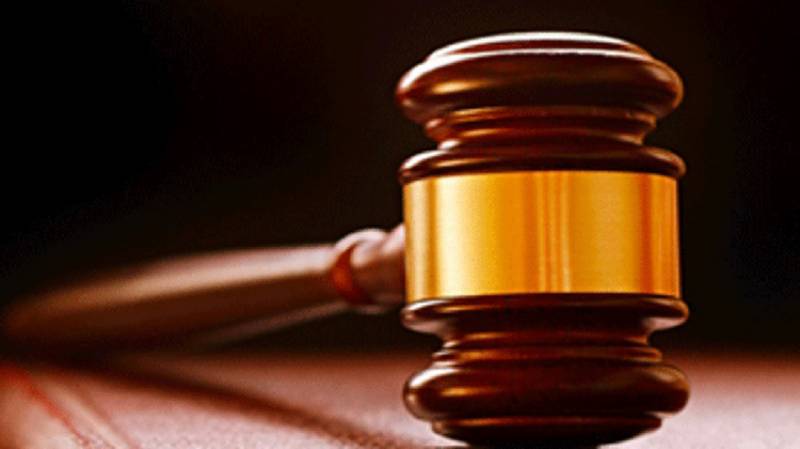 ANKARA: A Turkish court has sentenced fifteen employees of a newspaper to prison on terrorism charges. Three of the journalists on trial were acquitted.

They were arrested during a crackdown after a failed coup in July 2016.