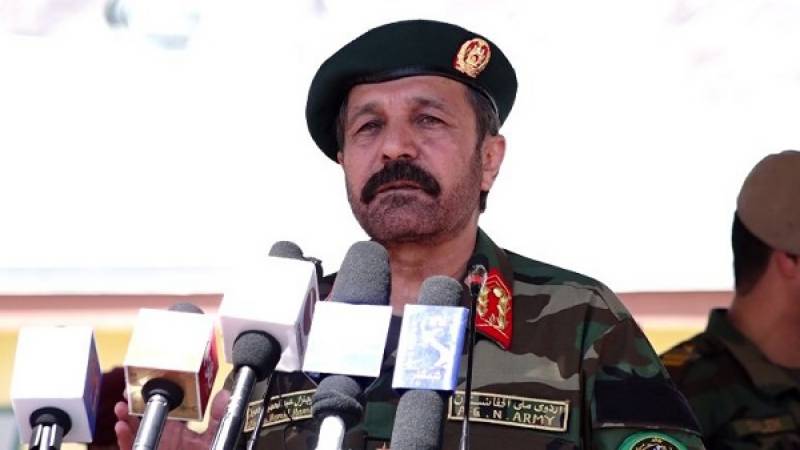 KABUL - *Afghan National Army Deputy Chief of Staff Abdul Hamid Hamid says the neighbor countries along with foreign militants are being involved in smuggling of mines in Afghanistan.*

Speaking at a graduation ceremony of 700 Afghan commandos on Wednesday, Hamid said that Iran is meddling in Afghanistan war, Ariana News has reported.

“The government has invited the Taliban to make peace so that the foreign fighters – Arabs and Chechens could not get the opportunity to come to Afghanistan, and now Iran is interfering to insecure our country,” he said.

He said the foreign fighters aiming to turn Afghanistan into a center for terrorists so that they could target other countries from here.

The newly graduated commandos are expected to be deployed in operations in insecure provinces.

This comes as Afghan officials have repeatedly accused Iran of interfering in Afghanistan by funding and supplying militants, mainly in western parts of the war-torn country; a charge Iran denies.