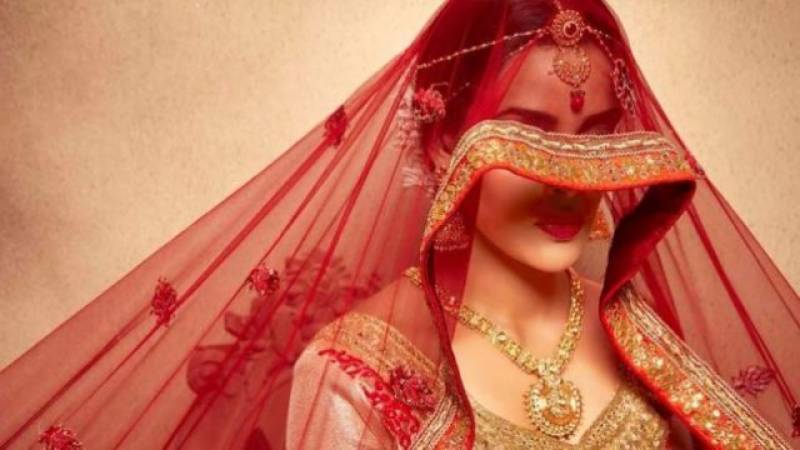 GUJRAT: Remember the famous Bollywood movie, “Dolly Ki Doli” in which actress Sonam Kapoor used to marry men from different regions and then run away with all their wealth and belongings? Well, something of a similar nature happened in Gujrat.

Three men have claimed that they’re married to one woman. Of the three, two claim that she robbed them of expensive jewelry and cash a few days after tying the knot with them. And then she fled.

A man named Sabir filed a case against a woman, claiming that she had married another person despite being his wife. The woman moved Lahore High Court to have the case against her thrown out.

Lahore High Court rejected the woman’s petition to throw out the case and ordered police to investigate her. APP/AFP