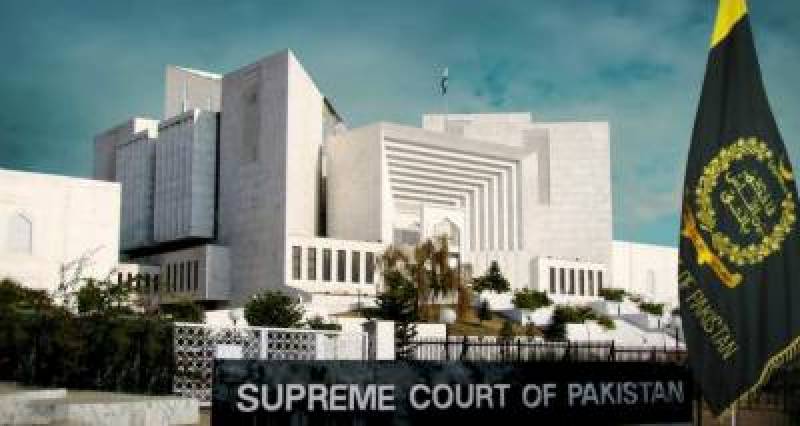 ISLAMABAD - A Supreme Court judge on Wednesday lashed out at the top intelligence agency of the country for its arbitrariness, after it failed to produce a fresh report on last year’s Faizabad sit-in.

Justice Qazi Faez Isa, member of a two-judge bench headed by Justice Mushir Alam, asked if Pakistan had turned into a security state.

The court ordered the defence secretary and the Attorney General for Pakistan (AGP) to appear on the next hearing along with a comprehensive report –revealing the financial affairs of the protest parties and their leaders.

In first week of November 2017, the life of the people of the twin cities of Islamabad and Rawalpindi was disrupted for weeks by a protest of the Tehreek-e-Labbaik Ya Rasullah (TLYR) and some other religious groups.

The leaders of the sit-in, especially Khadim Hussain Rizvi, resorted to repeatedly abusing the state functionaries for their alleged inaction over the issue of amendment to the clauses relating to finality of prophethood, in the oath of candidates for the assemblies.

After all the fuss and unruliness, the government and protesters reached an army-brokered agreement in which the former conceded to the latter’s demands. Army even gave cash handouts to returning protesters.