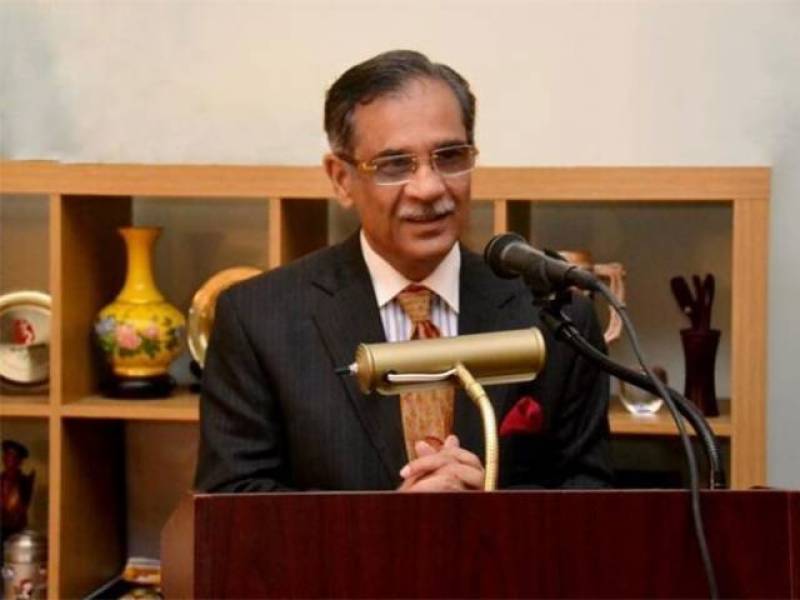 ISLAMABAD – The Chief Justice of Pakistan Mian Saqib Nisar announced a historic decision over the case of of the written off loans in Pakistan.

He on Wednesday that the loans which were written-off on the political basis, would be recovered at any cost.

Hearing the loan write-off case, the top judge declared that the assets of the individuals who failed to pay back loans would be sold off for recovering the money and depositing it in the national kitty.

When the top judge asked about the total amount which was not paid back, the counsel for the private bank replied that Rs 54 billion was written off.

The CJP sought details of all those who took loans from government banks without paying back and asked for details of national and international bank accounts of the aforementioned Pakistanis.

The top judge also asked Governor Tariq Bajwa, Governor State Bank of Pakistan if there was a way to bring back the money stashed in offshore accounts.

To this, the Governor replied that there was no such clause in the legal procedures.