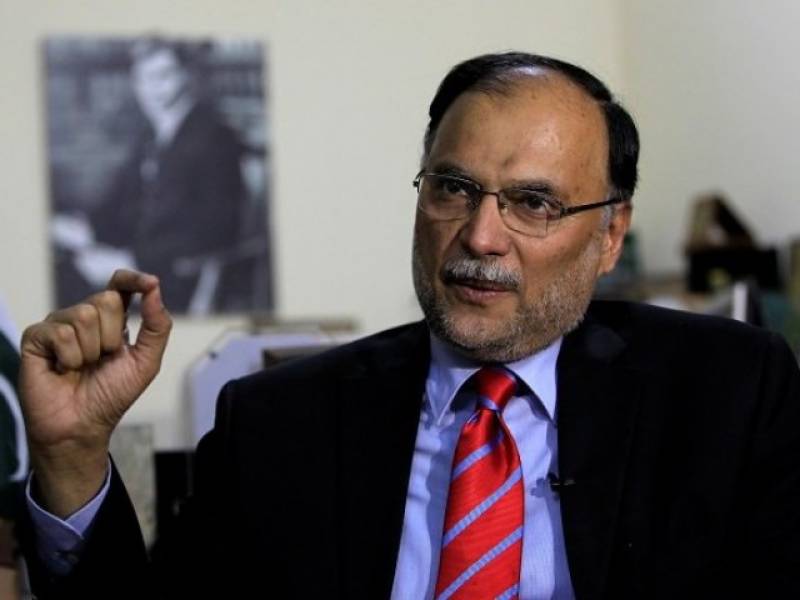 ISLAMABAD:Minister for Planning and Development Ahsan Iqbal says the standard of education in the universities has considerably improved as a result of government efforts.

Talking to a private news channel, he said huge amount of 47 billion rupees has been allocated in budget of Higher Education Commission during last five years.

He said the standard of education has been raised in the universities as a result of measures being taken by the government. APP/AFP