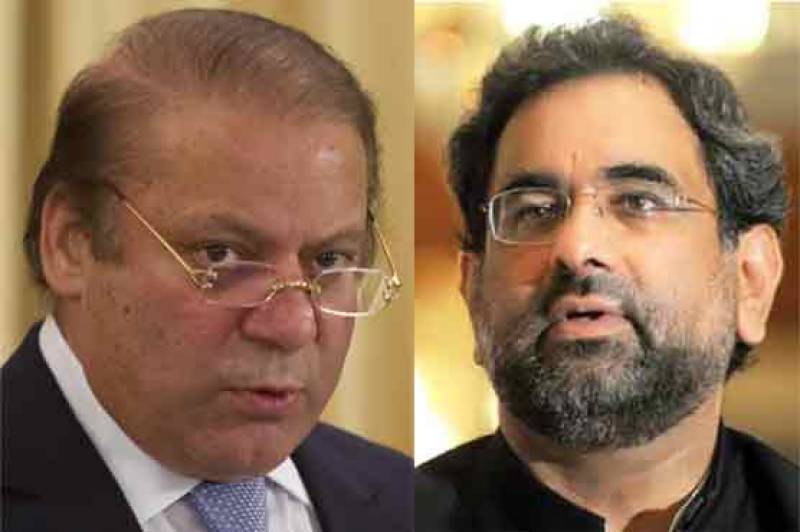 ISLAMABAD – Supreme Court on Thursday has announced decision on the petition of contempt of case against Nawaz Sharif and PM Shahid Khaqan.

A bench of the apex court headed by Chief Justice of Pakistan (CJP) Mian Saqib Nisar conducted hearing of the case.

The CJP while lashing out at petitioner Mahmood Akhtar Naqvi said that you have filed hundreds of applications to which the petitioner said that the following Nawaz Sharif’s disqualification, PM Abbasi committed contempt of court by giving statement.

Justice Saqib Nisar remarked that he (PM Abbasi) had given statement about the references filed by the National Accountability Bureau (NAB) against Sharif family and how such statement come under contempt of court, he asked.