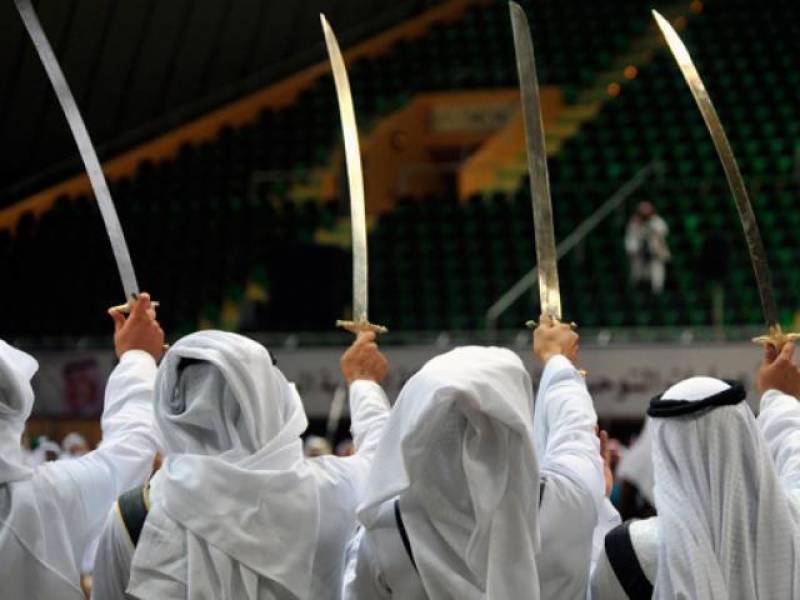 The ultra-conservative kingdom has one of the world’s highest rates of execution, with suspects convicted of terrorism, homicide, rape, armed robbery and drug trafficking facing the death penalty.

Rights experts have repeatedly raised concerns about the fairness of trials in the kingdom, governed under a strict form of Islamic law. The government says the death penalty is a deterrent for further crime.

“It’s bad enough that Saudi Arabia executes so many people, but many of them have not committed a violent crime,” said HRW’s Middle East director Sarah.

“Any plan to limit drug executions needs to include improvements to a justice system that doesn’t provide for fair trials.”

HRW says Saudi Arabia has carried out nearly 600 executions since the beginning of 2014, more than a third of them in drug cases.

Last year, nearly 150 people were put to death in the kingdom, where convicts are beheaded using a sword.

Crown Prince Mohammed bin Salman, next in line to the throne, this month suggested the kingdom would consider changing the penalty from death to life in certain cases except murder in an interview with *Time Magazine*.

The powerful prince is spearheading a drive to soften the kingdom’s image as it looks to diversify its oil-dependent economy and attract international investors. - APP/AFP