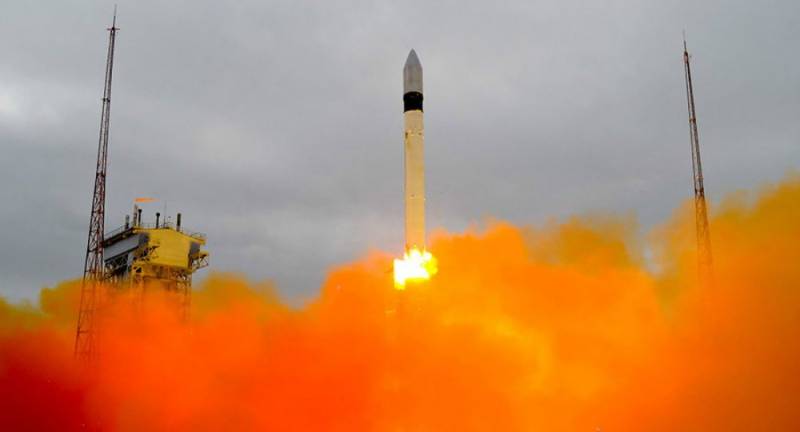 MOSCOW - The European Sentinel-3B environmental monitoring satellite reached the designated sun-synchronous orbit after launch on board a Rokot carrier rocket from the Plesetsk space center in northwestern Russia earlier on Wednesday.

According to the European Space Agency (ESA), the Sentinel-3B joins its twin satellite, the Sentinel-3A, which was launched in February 2016, to provide unique and timely information about the changing land cover, vegetation, urban heat and wildfire tracking.

The satellites will be able to survey the entire planet in a span of two days, the agency said.